I discovered something really cool this week: apparently in Chinese, the word for “close friend” literally means “understanding music”, and the phrase “High Mountain and Running River” means close friendship or wonderful music.  Here is the story behind this:

According to legend, in the Spring and Autumn Period there lived a lyrist Yu Boya, who was extremely skilled in music performance. One day his performance in the open air was overheard by a woodchopper Zhong Ziqi, who happened to pass by. Zhong Ziqi immediately understood that Yu Boya was describing lofty mountains and turbulent running water through his performance. Amazed to have found someone with an understanding of his music, Yu Boya developed close friendship with Zhong Ziqi. Later when Zhong Ziqi died, Yu Boya was in deep grief that he broke the strings and the musical instrument. Ever since then he quit performing music.

What a gift it is to have people in your life who just “get” you – often better than you get yourself!

One thought on “High Mountain and Running River” 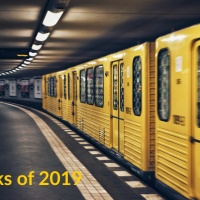 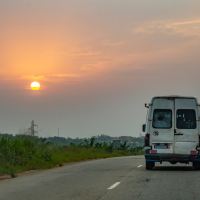 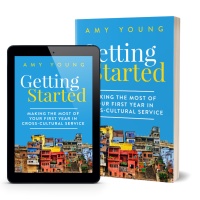